We worked closely with the team at Edge Pictures to design and produce these original origami models that featured in a corporate film for Saudi Aramco.

We also worked on the shoot day as Origami consultant to replicate a Japanese Origami Studio in a Battersea apartment.

The models were brought to life by the amazing team at Spotpost.

A selection of other projects we have created… 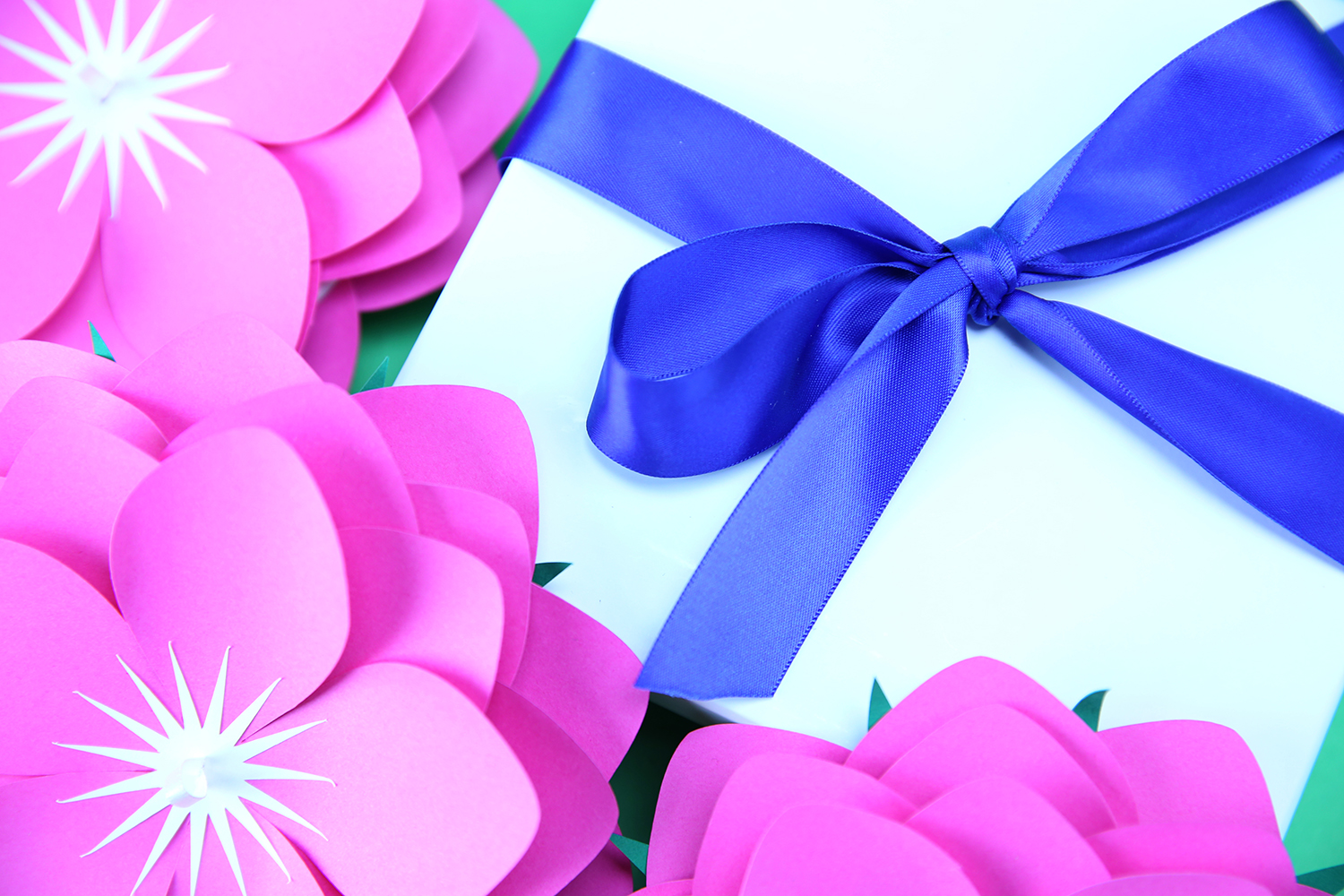 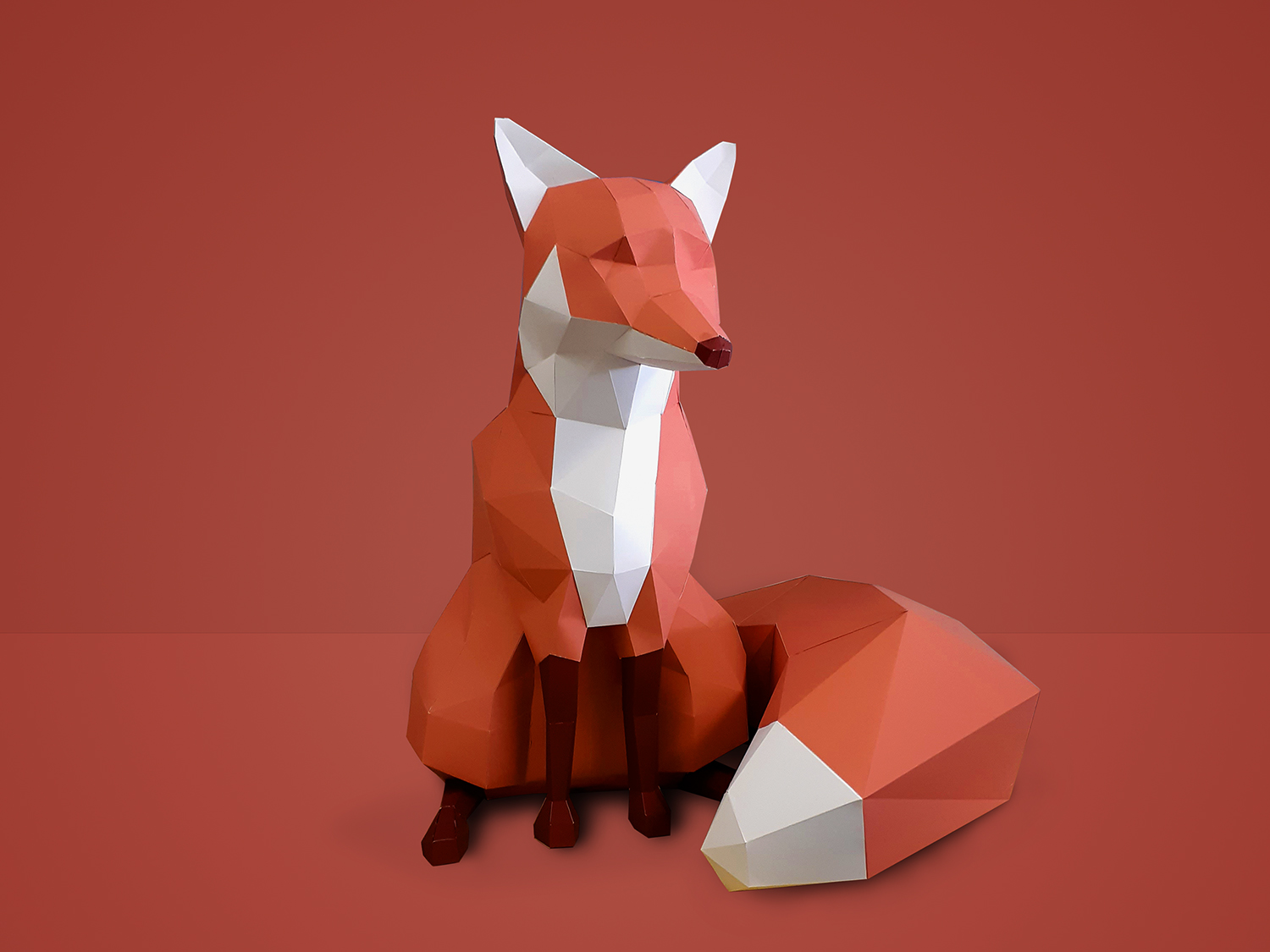 A belated Happy New Year with this original #origa

A little #behindthescenes view from an #origami #w

Getting ready to decorate the house for the #festi

One of our recent workshops getting ready for the

These are the packs we sent out for this week's on

Happy Halloween! Here's a snap of the spooky #orig

A few models from our Horrogami workshops this aut

We had a lot of fun on this spooky #horrogami #ori

Happy Valentines Day - I must say I am a real roma


Error: API requests are being delayed for this account. New posts will not be retrieved.